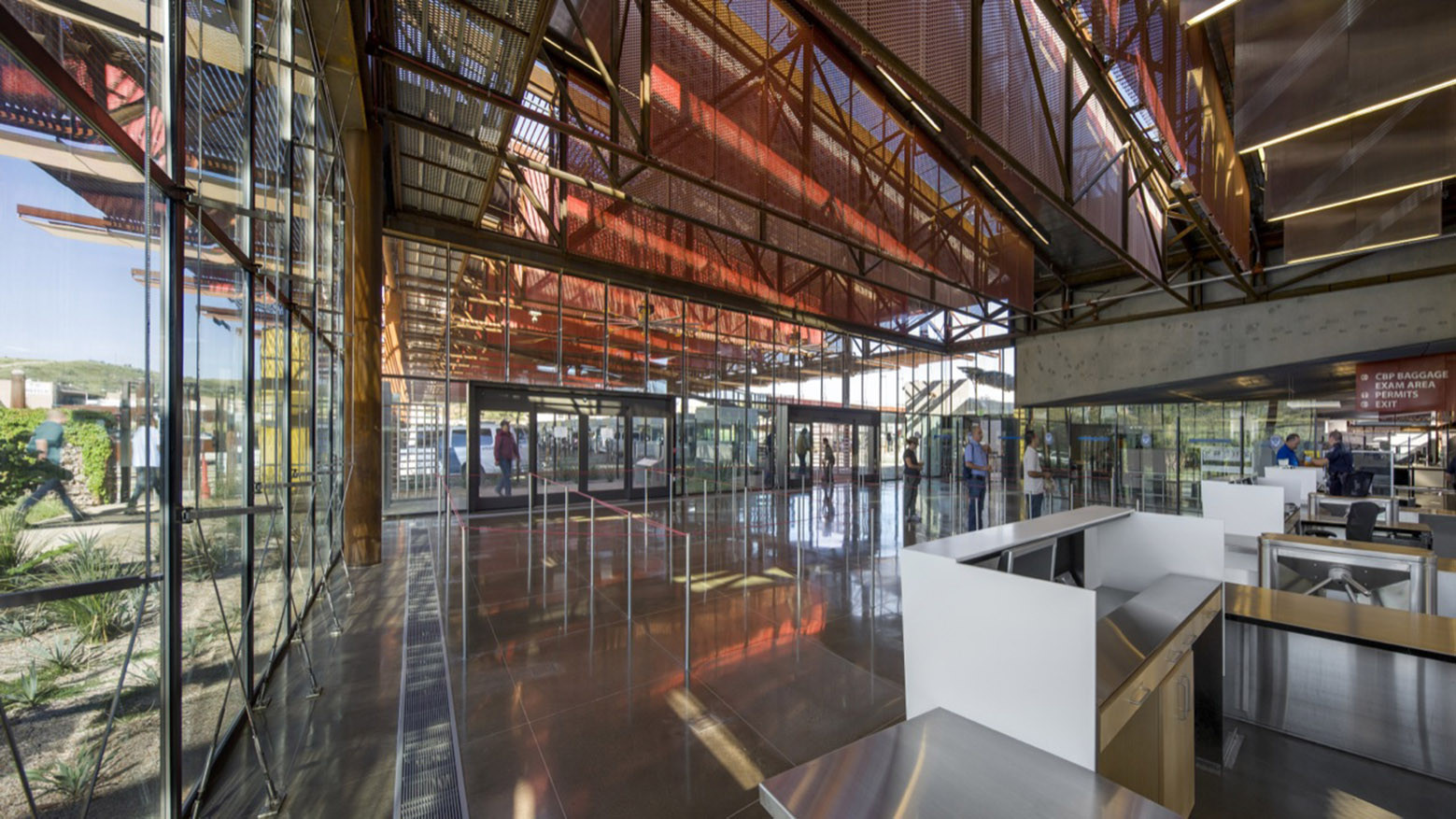 In a continued display of world-class team building through partnering, two high profile projects facilitated by Ventura Consulting Group (VCG) were recently featured in Engineering News Record and California Builder & Engineer magazine. The news was in recognition of industry leading awards received by the projects.

The St. Jude Medical Center Northwest Tower in Fullerton, California was the recipient of the Marvin M. Black Partnering Excellence Award and a Design-Build Merit Award, both are categories of the Associated General Contractors of America 2015 Alliant Build America Awards.

“It is an honor to work with project teams like these who are committed to achieving a higher-level of team success in order to deliver an exceptional project for everyone involved,” said VCG President Jim Eisenhart. Each one of these project teams encountered challenges that could have derailed others, yet through an integrated partnering approach, they collectively implemented innovative solutions and met common goals, ultimately building world-class teams as well as world-class projects.”

Through a comprehensive partnering approach, the design-build project team implemented a project-wide process of continual improvement, set common goals, overcame the project’s various challenges and successfully exceeded project expectations.  In the end, the project was completed five months early and more than 10% under the original construction budget.

Constructed by Hensel Phelps, the $200 million Mariposa Land Port of Entry expansion project included demolition of existing facilities and construction of primary and secondary inspection areas for both commercial and non-commercial vehicles, a new administration building, a pedestrian-processing facility, a new canine kennel and other support structures within 13 acres.  Mariposa serves as the main port of entry for produce into the United States from Mexico making it the fourth busiest land port in the country.  The expansion has increased inspection capacity, and the new port now boasts technology that expedites inspections while maximizing customs enforcement.

Hensel Phelps along with the many subcontractors, government agencies, and others used partnering to facilitate collaboration. Through this focused team effort, the project team addressed a variety of challenges ranging from flooding mitigation, flexible workspace, changes in scope and personnel and challenging terrain. Furthermore, the team sequenced construction to allow the busy land port of entry to remain operational 16 hours a day, seven days a week, throughout the project’s five year duration.

Congratulations to all teams involved on these successful and world-class projects!