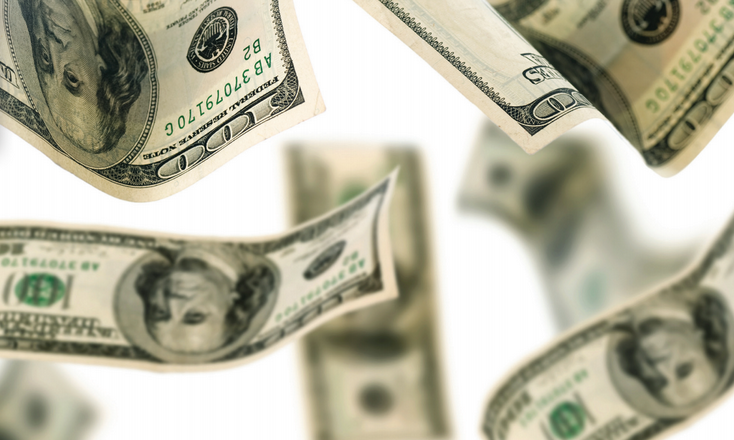 From the February/March Issue of Partnering Magazine

In December 2012, Julie Brockman, Ph D. of Michigan State University published a study entitled “The Interpersonal Cost of Conflict in Construction”. In a study of 41 jobsite conflicts, they found that on AVERAGE, 161 hours (~20 days) were spent attempting to manage each conflict. When they analyzed those work hours, managing each conflict cost the team, on AVERAGE, $10,948.00!

I am sorry to be the one to break it to you, but conflict is Really Expensive!

This study, funded by CPWR – The Center for Construction Research and Training, is the first of its kind, where they assigned time and monetary value to conflicts that arose on actual jobsites.

Overall, Brockman interviewed 74 industry personnel from various trades using a methodology that would elicit descriptions of conflict incidents. Ultimately, her interviews revealed 86 incidents, of which, 41 were analyzed. The 41 analyzed conflicts were assigned a “cost” in terms of lost time and lost money spent involved in managing the conflict. To give you a sense of scale, the shortest conflicts in the study lasted about 30 minutes. The largest involved 6,000 hours (750 days of work), and cost $367,000! And this is just the lost time tied directly to the dispute. It does not take into account the reduced productivity, increased absenteeism and employee turnover that often results from these types of conflicts.

Dealing with conflict is an important skill for any manager. But in an adversarial industry like construction, it becomes essential. Our Project Managers and Field Superintendents need to learn how to handle disagreements within their own team and also need to be able to work across the table when they have disagreement with their counterpart over a claim.

Partnering is the perfect forum for unearthing emerging conflicts like the above piping issue. It also is an opportunity for managers to get together and set up systems for effectively negotiating issues before problems inevitably arise in the field.

The bottom line is that conflict hurts your bottom line. Investing in partnering is a great way to help reduce conflict and improve your job culture from the outset, so disagreements can be handled in the same shift, rather than drawn out over the length of the project. Last year, IPI Award-winning projects told us that $1 spent on partnering saved the project $93. It’s a better way to spend your money and time.

P.S. Thanks to IPI Member Neal Flesner of Ventura Consulting Group for Sharing the “Cost of Conflict Study” featured in this article.