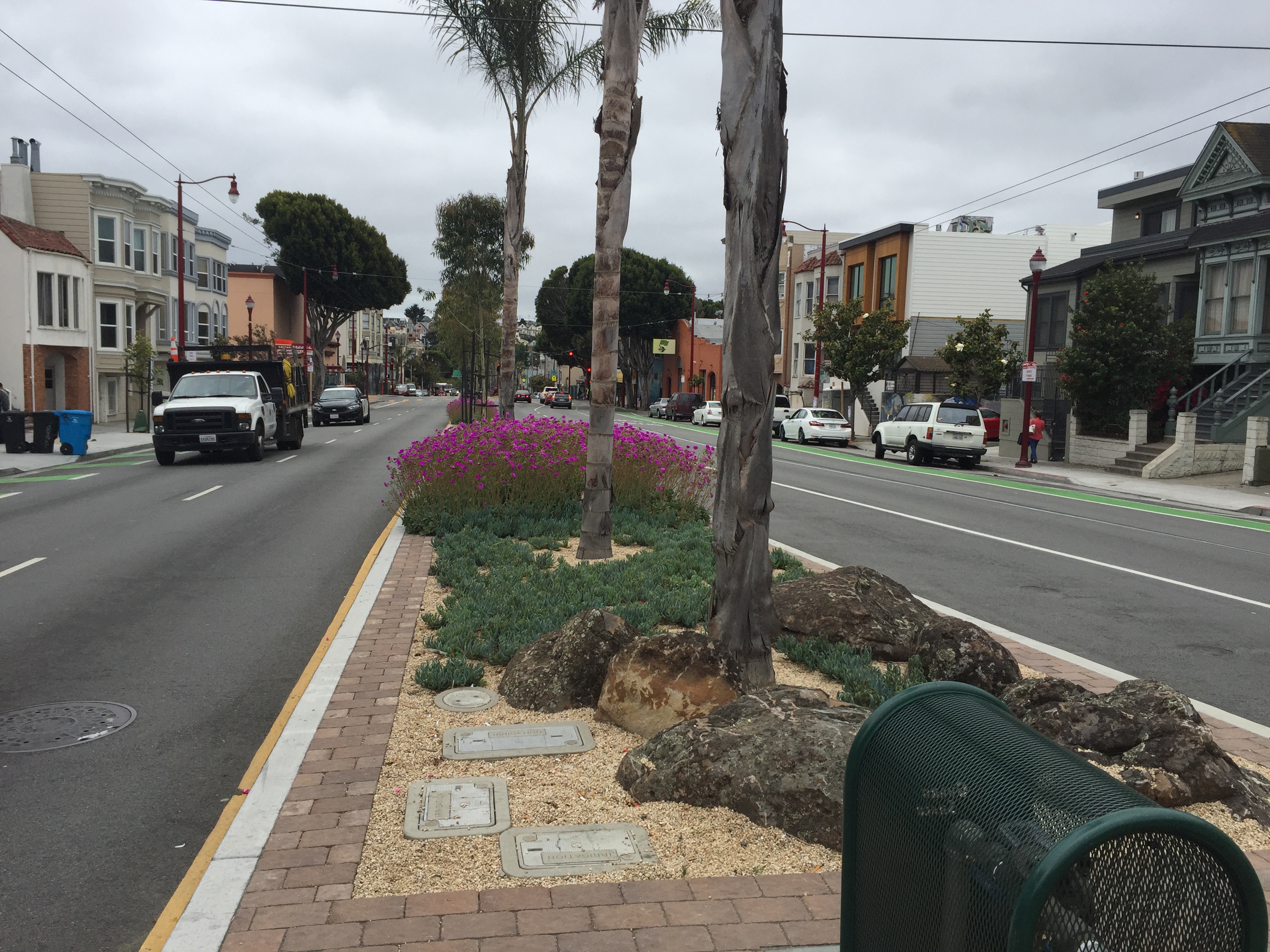 Founded by the San Francisco Collaborative Partnering Steering Committee, the SFCP Awards Program recognizes teams that implement best practices and foster collaborative relationships on City of San Francisco building and infrastructure construction projects. According to SFCP, each of the winning teams have demonstrated a commitment to the Partnering process and achieved notable results.

“Partnering is changing the way we do business,” said San Francisco Public Works Director Mohammed Nuru during the awards ceremony, with an audience of over two-hundred attendees. “It’s empowering to teams and its impact can be measured in many ways – safety, time saved and our return on investment for the money we invest in public projects. As one of our project managers said: ‘A visit to the completed project site says more about partnering than words ever can – our successes are visible.’”

Congratulations to the 19 winning projects, including the following two “World-Class” project teams!