Resolving Issues Peacefully and Effectively is a Team Effort

Resolving Issues Peacefully and Effectively is a Team Effort 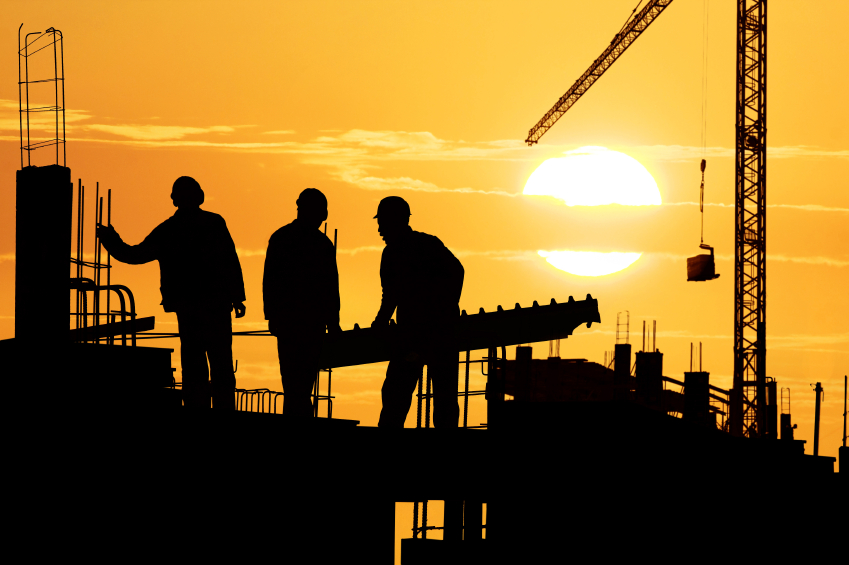 October 19 is Conflict Resolution Day, an annual event created by the Association for Conflict Resolution (ACR). The purpose of this global event is to create an awareness of peaceful methods for conflict resolution that can be used within workplaces, schools, families, the legal system and other areas of life.

Throughout my experience as a partnering facilitator, I’ve run into various teams with conflicts on construction projects, and witnessed first-hand the powerful role partnering plays in mitigating them. To commemorate Conflict Resolution Day, I’d like to share with you a method we use in partnering to effectively mitigate and harmoniously resolve conflict. It’s called the Issue Resolution Ladder. When used properly, team dynamics and the project thrive. But if not used or implemented the correct way, relationships break down and the team and project suffer.

Such was the case on a $65-million project I facilitated on the West Coast. During one of their partnering review sessions, I witnessed the project managers from the contractor, construction management firm, owner and architect quietly entering the room with their arms folded. They were a year-and-a-half into a three-year project that was ahead of schedule and on budget, yet they weren’t talking.

A few minutes later, senior management from the owner and contractor strolled into the room, chatting and smiling, as if they had just shared the punchline of a good joke.

From both observations, it was apparent something was amiss. But, what was going on? The group was hitting (or ahead) of their marks for schedule, budget and quality, yet the team dynamics were noticeably challenged.

After some discussion during the partnering session, we learned that a few issues had festered at the project management level, yet no one had wanted to elevate them to the next level. The project managers were unwilling to negotiate their stance or seek help from senior management to remove the obstacle.

Why does this happen? In partnering, we discuss issue resolution, the path, timelines and rules around issue resolution. Still, a high-performing team can fall apart due to poor application of the issue resolution process. Below is a list of common pitfalls causing this.

What can we do as managers, leaders and team members to help resolve these issues faster and reduce the issues impact to the budget, schedule and, ultimately, the relationship of the team?

As much as we might try to engineer disagreements and unknowns out of the construction process, it is very likely that conflicts will occur. How we respond to them is what counts. If not embraced by the team, issue escalation can be a major challenge that can divide teams and pull them apart. When used as intended, it can empower team members, aid in the resolution of issues and help the team overcome any conflict that is thrown their way.