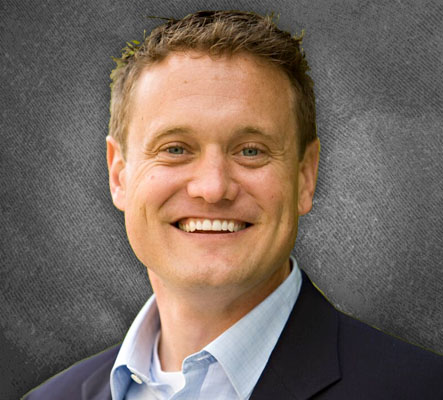 Mr. Crotty serves as a Master Facilitator, Large Program Director and oversees the firm’s East Coast and International Operations. He specializes in developing and enhancing the effective collaboration of human systems, (aligning and empowering teams to produce results with efficiency and momentum).

Mr. Crotty has applied this specialization with hundreds of project teams world-wide for over 18 years.  With an adept ability to push past personalities, zero in on underlying issues, and uncover unrealized opportunities, he has a proven track record of coordinating commitments from various stakeholders and creating truly World Class teams, which produce measurable program and project results.

Previously, Mr. Crotty served as an associate pastor of a large church, where he spent some of his time leading teams overseas.  He also led up to 360 Marines both stateside and in foreign countries, first as an infantry platoon commander then a company commander with the US Marine Corps.  Working with diverse teams in over 27 countries, Mr. Crotty has developed the ability to adapt quickly, see the big picture and accomplish the mission through the coordinated efforts of his teams.

Mr. Crotty is certified as a Master Level Facilitator by the International Partnering Institute.