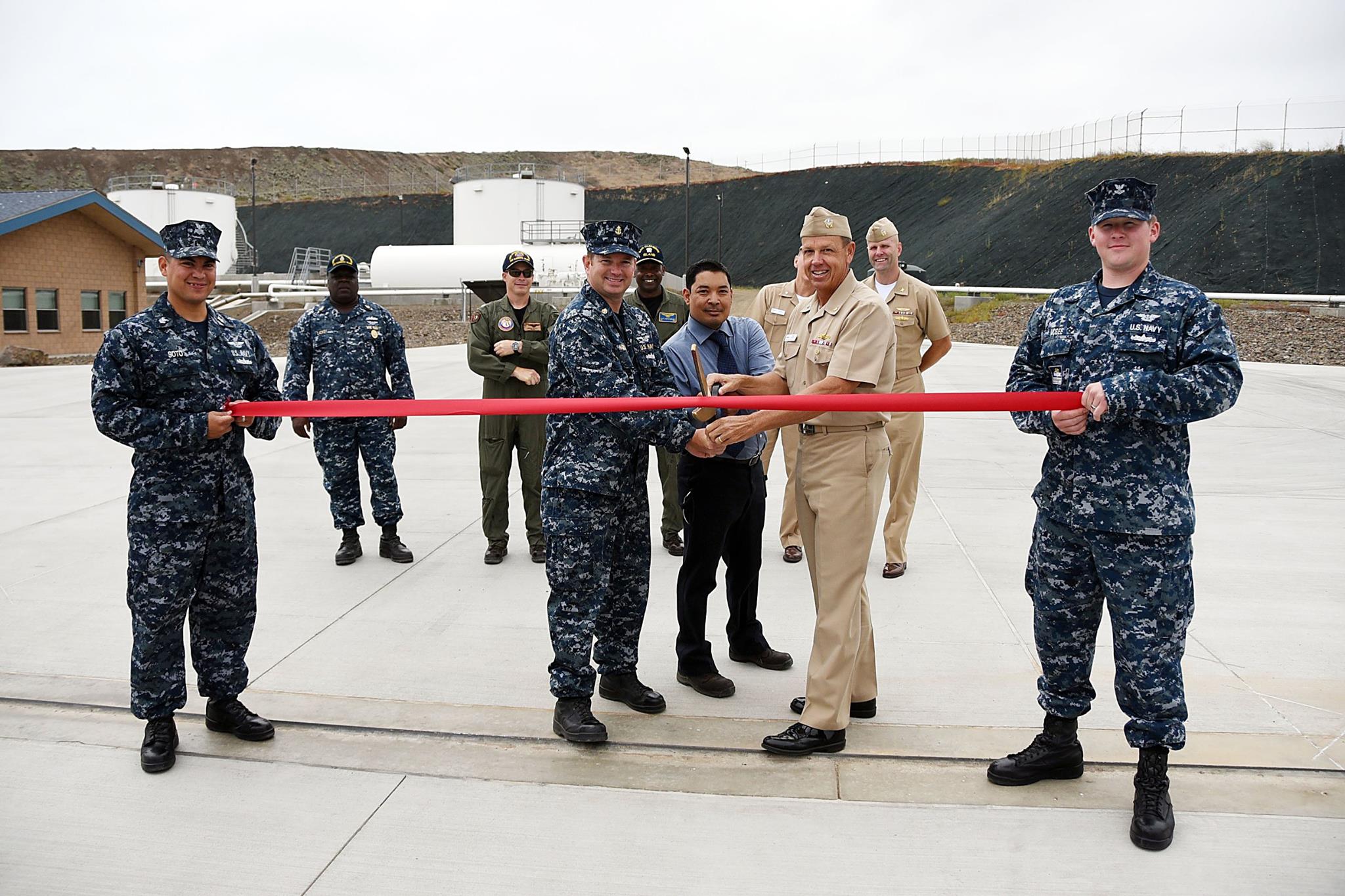 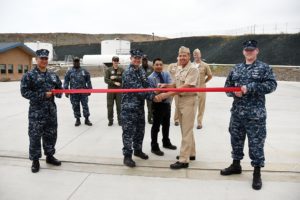 “At a partnering session about a year ago, we all committed to resolve the challenges, work together and lead this project to a successful completion. Well done,” said CDR Dan Cook, Public Works Officer, Naval Base Coronado.

“Fuel is one of the most essential resources for military forces in every theater and corner of the globe today,” said Commander, NAVSUP Global Logistics Support Rear Adm. James McNeal in a recent news release about the project issued by NAVSUP FLC. “The fueling facilities in the Southwest region, in particular, service one of the largest concentrations of naval forces in the world. To ensure the facility maintained optimal support levels to the fleet while also mitigating impact to the environment during such substantial construction is a very significant achievement.”

“To have such a busy fuel facility undergo a construction project of this magnitude — while still meeting all mission requirements in supporting aggressive warfighter training — speaks volumes about the caliber of personnel we have on the job,” said NAVSUP FLC San Diego Commanding Officer Rear Adm. (Select) John Palmer. “Everyone involved, from our civil service and military personnel to our trusted contractor partners, has certainly gone above and beyond in ensuring this project resulted in success. I am certain I speak for America’s warfighters when I thank them for their tireless efforts and congratulate them on a job well done.”