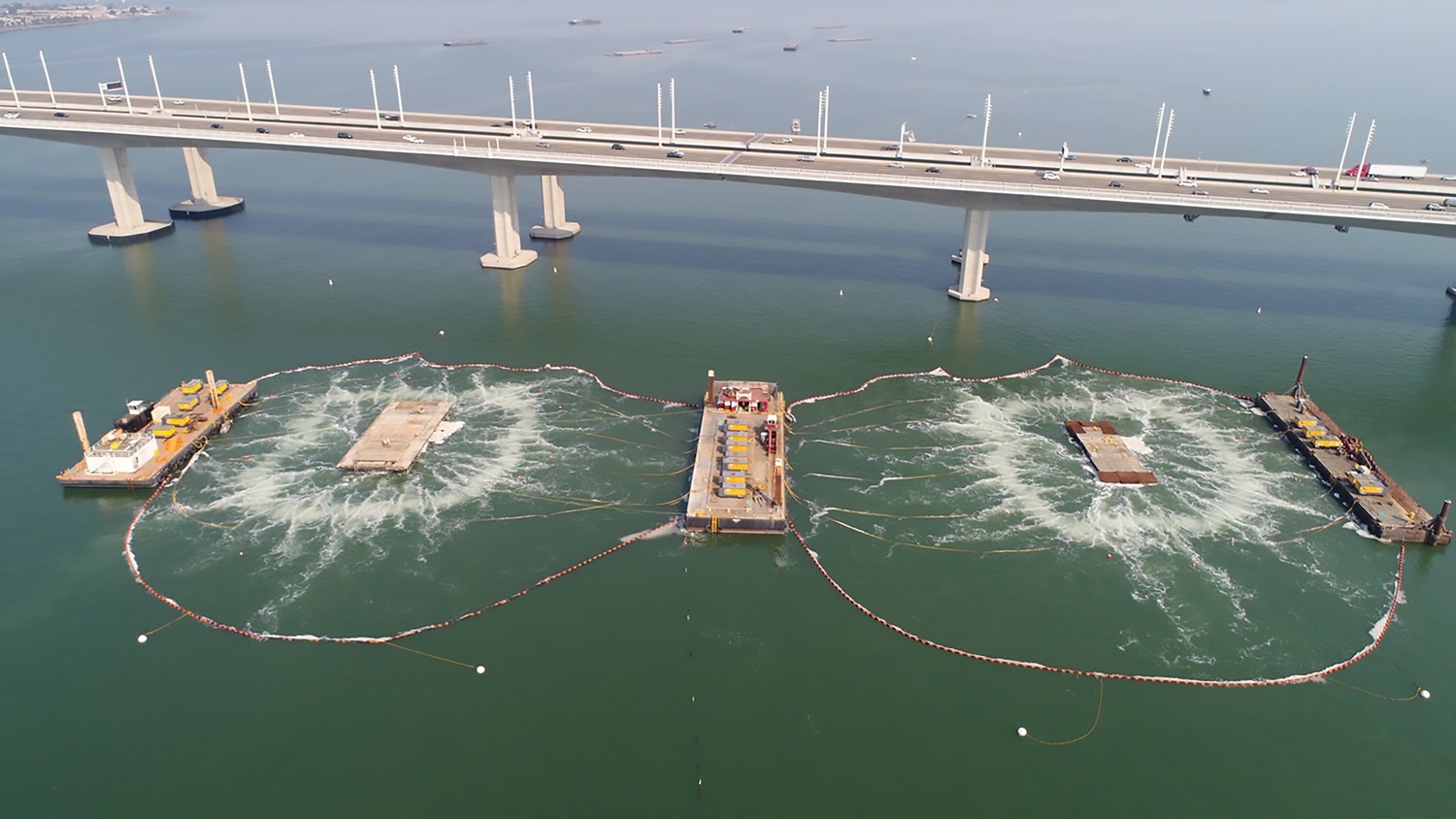 Contractors honored with this award stand out for their ability in the following areas:

AGC President Eddie Stewart and representatives from JLT presented the coveted award during the organization’s 100th Annual Convention at the JLT Build America Awards Luncheon on April 2 in Denver, Colorado. Previously, the project received four other awards, including the AGC of California Excellence in Partnering Award, two awards from the 2018 World Demolition Summit in Dublin, Ireland and the 2018 Caltrans Partnering Success in Motion award. The project’s first phase, which was conducted by the same team, also received accolades for its Partnering efforts from the AGC, Caltrans, Federal Highway Administration, World Demolition Summit, and the California Transportation Foundation.

A Kiewit/Manson joint venture, the SFOBB Foundation Removal Phase 2 project was an enormous success by all measures. Entailing the removal of 15 in-water, reinforced-concrete foundations remaining from the original 80-year-old Bay Bridge, the project team developed a plan to save an entire year and $28 million.

Presenting unique challenges, the project consisted of removing 41,400 cubic yards of reinforced concrete foundations from above the water surface to just below the mudline on the Bay floor. The team used mechanical methods above the water line and explosive blasting below the water surface, which required post-blast underwater inspection, verification and debris clean-ups.
The project team built strong partnerships with many stakeholders to overcome challenges and achieve success. Through hard work, dedication and concerted partnering, the team developed common goals backed by personal commitments to achieve them. These partnerships made it easier to overcome permitting obstacles allowing for extension of the seasonal blast window and simultaneous demolition of multiple piers instead of one at a time. All team members were also held accountable for specific dates and deliverables, which they managed during weekly coordination meetings.

Although work was conducted in the challenging San Francisco Bay marine environment, the project was completed with zero recordable injuries, zero environmental compliance notices or discharges, and zero unresolved contractual issues. Furthermore, the project was delivered to Caltrans significantly under budget and a year early. Exemplifying the value of Partnering, the project team also built lasting relationships with one another, the regulatory agencies they worked with and the local community who will now benefit from the new foundations supporting this vital waterway.

Continuing to build upon its successes, this World Class team is working together again on the project’s next phase—SFOBB Foundation Removal Phase 3—which was awarded in April 2018. We look forward to celebrating another win (or two, three or four) once this latest venture is completed.

Congratulations AGAIN to all involved! 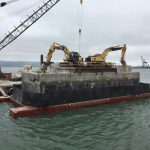 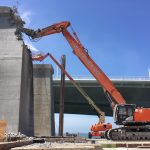 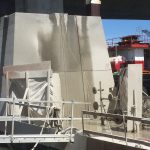 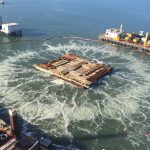 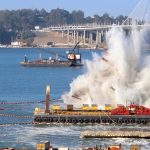 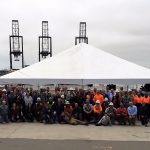 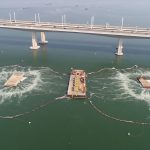