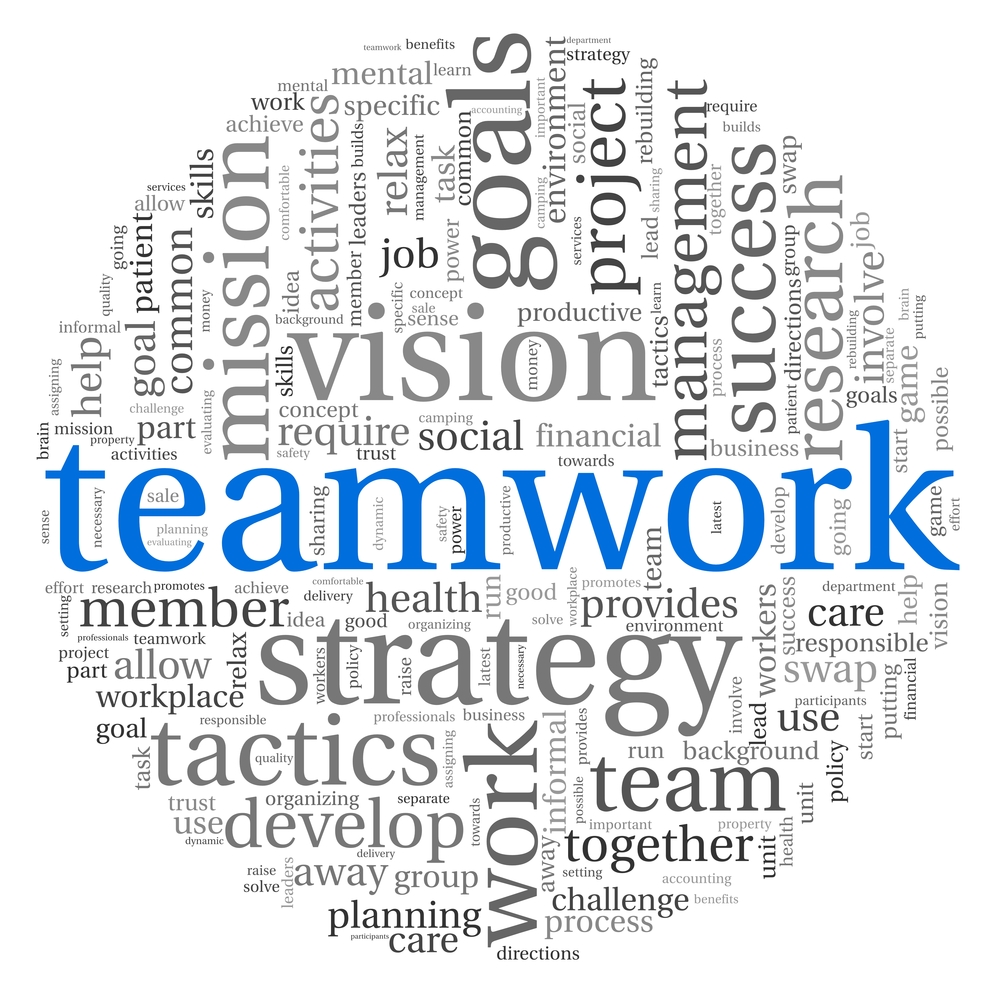 This article is based on a speech given to members of the McKinsey & Company Sydney office in April 1992 by David Kirk.

There are very few tricks for improving organizational performance left in the management deck of cards. In recent years, many eager corporate hands have played the organization redesign card; others, strategic planning; still others, value-based management. If they played them well, their companies are now fitter, stronger, more flexible, and more focused. But so too are their competitors. Sloppy strategies have been tightened; yawning skill gaps closed; troubled economies made healthy; and bloated organizations made lean. What remains—the trump card—is the effort to coax exceptional levels of performance from all the pieces now in place. And that means learning how to build and lead world-class—or what McKinsey’s Jon Katzenbach and Doug Smith refer to as “high-performing”—teams.

I have had the good fortune to lead two such teams. I played senior club rugby in New Zealand for eight years, provincial rugby for Otago and Auckland for six, and international rugby for New Zealand for five. During that time I played with many different collections of players, about forty-five or fifty of which I would characterize as genuine teams. Of these, two were indisputably world class: the World-Cup winning All Blacks of 1987, and the Auckland team of 1985–87.2 A third, which came very close to being world class even if it was not the best in the world, was the All Black team of 1986, which played one Test match against France and one against Australia.

Teams such as these are extremely rare. They are tough to find and even tougher to build. But they do exist. They can be built. And they can be led. Anyone who has seen one in action or been fortunate enough to participate in or lead one will know it.

Perhaps these teams are most easy to recognize in the world of sports because performance there is so starkly quantified and transparent. I immediately think, for example, of the Liverpool Football Club, the McLaren Formula One racing team, the San Francisco 49ers, the LA Lakers, the Australian rugby league team, and the West Indies cricket team of the 1970s and 1980s. Each of these teams, of course, was immensely successful, but that alone does not make them world class. Many other very successful, even championship, teams do not pass the test. They lack something—some special quality of effortlessness and coherence, a wholeness that other teams, no matter how good, just do not have.

Team members know and feel this difference, the presence or absence of a certain sense of ease and unshakeable confidence. Subjectively, the dividing line is painfully clear. But how can we recognize it objectively, from the outside?

There are, I think, three “external” qualities that indelibly mark out genuine world-class teams: